“I’m running to bring relief to the working families being hurt on all sides: run-away inflation, higher taxes, and now skyrocketing energy prices,” said Jen Korte, candidate for State Representative. “Families and seniors living on a fixed income are struggling with rising energy costs. Take a look at your recent Ameren bill. It has likely doubled. These skyrocketing costs compound the pain we feel from inflation. They are a direct result of bad policy decisions made by politicians like Katie Stuart.”

Families wondering how they will be able to afford to heat their homes this winter have Rep. Katie Stuart to thank for their skyrocketing power bills. Stuart championed the “Clean Energy Jobs Act” (CEJA) which decreased Illinois’ power supply driving up costs for ordinary families when they can least afford it.

According to the Citizens Utility Board last April, “the price rose from $5/MegaWatt (MW)-day to $236.66/MW-day in several Midwestern states, including Illinois (part of MISO’s Zone 4). The increase was driven by an uptick in projected electricity use and a dip in power supply.’”

The dip in power supply is a direct result of the Katie Stuart-backed CEJA legislation.

It is not just families suffering from Stuart’s radical policies as the legislation is leading directly to lost jobs and wages.

“Your job is collateral damage because no price is too high for you to pay in service of Rep. Stuart’s political crusades. Granite City Steel is closing and with it 1,000 good paying United Steelworkers jobs. Their future is in jeopardy because of Katie Stuart’s radical policies.” Korte said. “Out-of-touch politicians and bureaucrats insist the refinery in Wood River be neutral in its carbon footprint or shut down—sacrificing its nearly 1,000 jobs with a payroll of $150 million and over $25 million in local property taxes.”

“Let’s face it. Illinois is a tough place to do business in. We have the highest property taxes in the nation, an agenda from the Illinois EPA that is dictated from the Chicago political machine and higher workers comp rates than all of our neighboring states. We need to repeal CEJA and enact common sense legislation that balances the need to protect the environment while preserving good paying union jobs and the companies that employ them.” 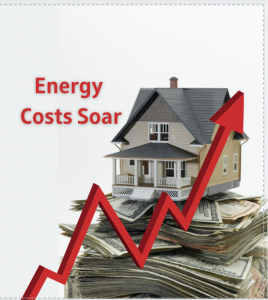 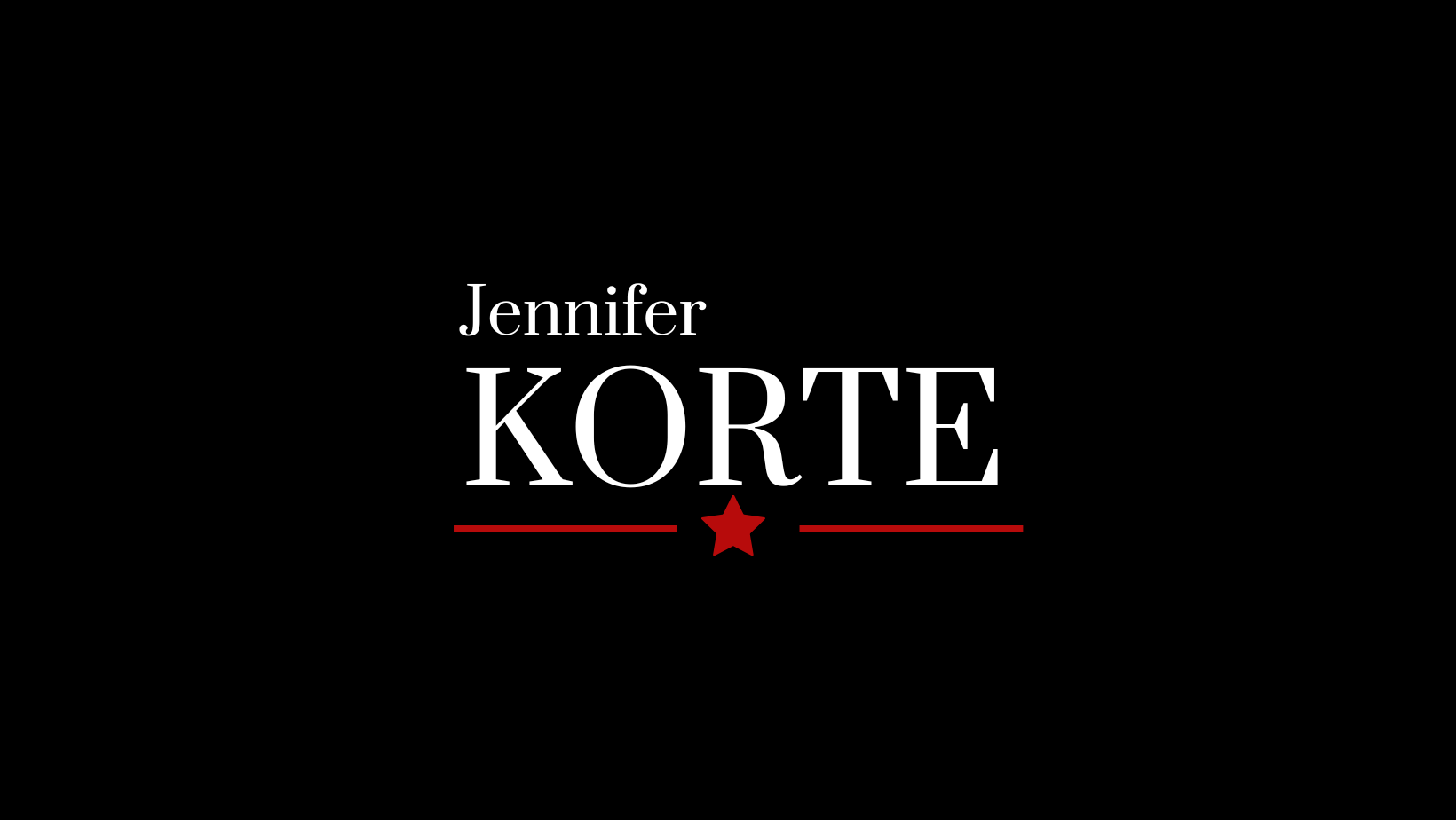